Changes in Shanghai’s urban landscape in the last three decades or so have been widely documented in scholarly and popular outlets alike, but this city’s geography, ecology, and biodiversity of the past remain largely unexplored. The city’s natural history museum, for instance, pales in comparison with the constantly changing museum of urban planning. Accounts of Shanghai’s past often gloss over hundreds of years of history with the romanticized image of “a small fishing village,” without an appreciation for the rich ecological conditions of the past. This project marks an initial attempt to fill that lacuna.

At the core of NYU Shanghai’s Zaanheh Project is a robust body of scientific knowledge, spanning from the sedimentary history of the lower Yangtze delta to the social evolution of human settlements in the region. This core body of scientific knowledge will constitute the basis for a wide range of intellectual undertakings (i.e. spin-off research projects), including but not limited to: environmental history, sociology of colonial port cities, VR/AR of early ecological environments, ecological data visualization, artistic renderings of ecological science, among others. These spin-off projects will further enrich the Zaanheh Project, thereby building a dynamically growing body of interdisciplinary scholarship on the past, present, and future of Shanghai’s urban ecology. 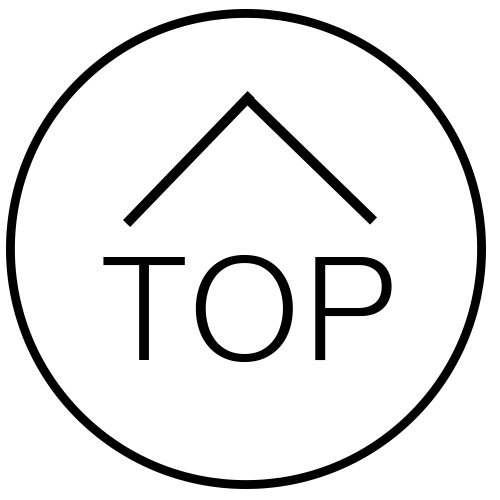